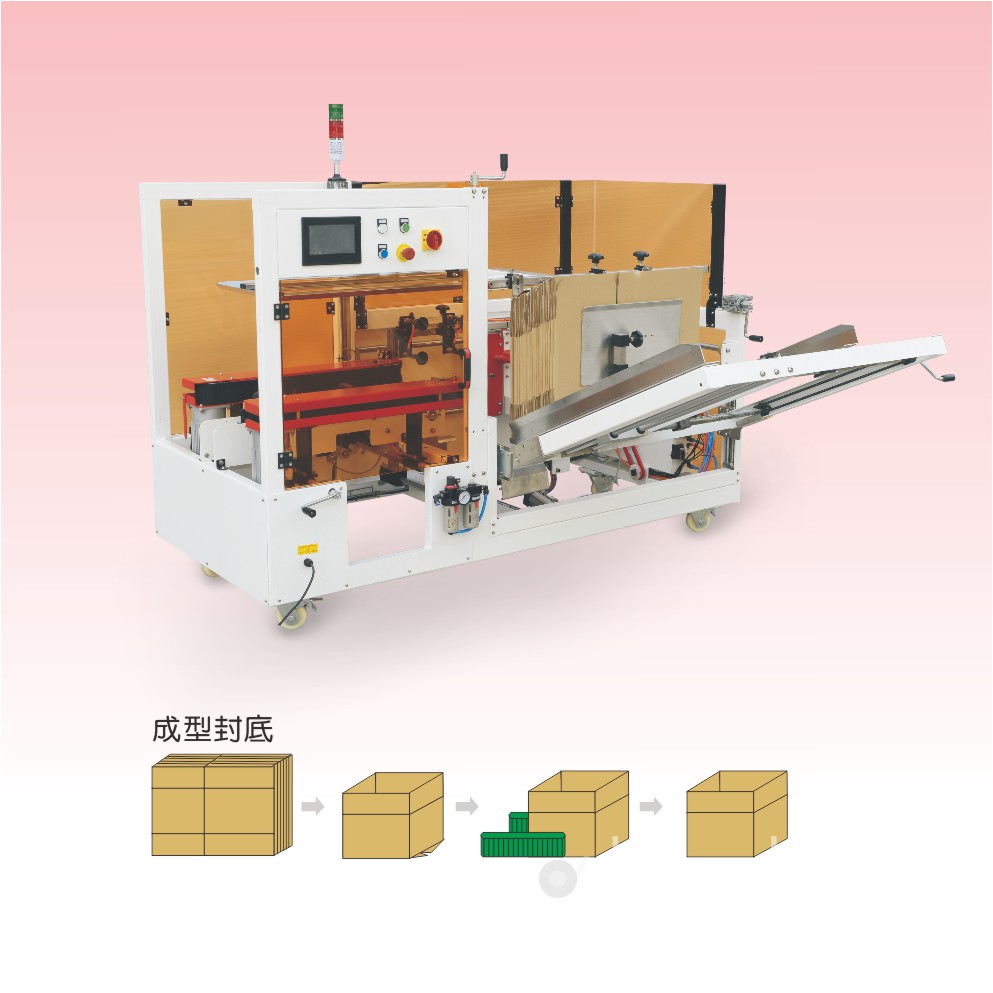 2. Adjustment of the width, height and needle stopper of the storage bin

First take a carton and put it in the storage bin to see if the width and height are suitable. If it is not suitable, it needs to be adjusted according to the size of the carton. If the height is not enough, it is also necessary to raise the height of the hopper itself to match the height of the carton, so as to rest on the upper dial of the unpacking machine.

Place the folded bottom carton in the middle of the belt, and adjust the width of the belt manually.

When the above steps are adjusted, first take a carton to perform step-by-step actions, observe whether each action is smooth, and then fine-tune the steps that are not smooth, until all the actions are smooth, then put a carton for continuous action. When a carton can be unpacked smoothly, fill up the hopper for batch testing. If there is no problem, the entire adjustment work of the automatic unpacking machine is basically completed. 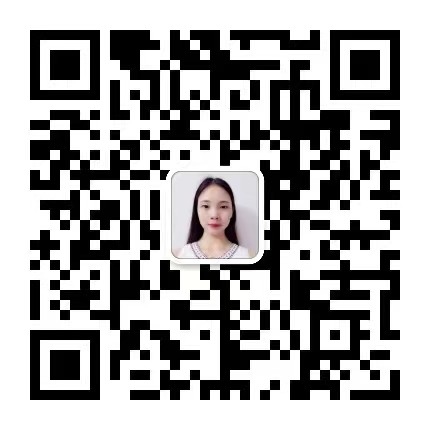